MCM is a luxury lifestyle goods and accessories brand founded in 1976 with an attitude defined by the cultural Zeitgeist and its German heritage with a focus on functional innovation, including the use of cutting edge techniques. Today, through its association with music, art, travel and technology, MCM embodies the bold, rebellious and aspirational. Always with an eye on the disruptive, the driving force behind MCM centers on revolutionizing classic design with futuristic materials. Appealing to the 21st Century Global Nomad generation - dreamers, creatives and digital natives - MCM’s millennial and Gen Z audience is genderless, ageless, empowered and unconstrained by rules and boundaries.
MCM is currently distributed in 500 stores in 40 countries including Munich, Berlin, Zurich, London, Paris, New York, Hong Kong, Shanghai, Beijing, Seoul, Tokyo, Middle East and other countries. 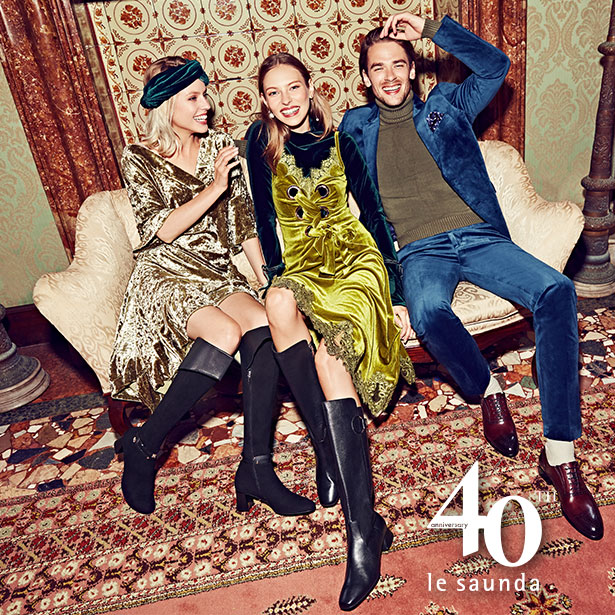 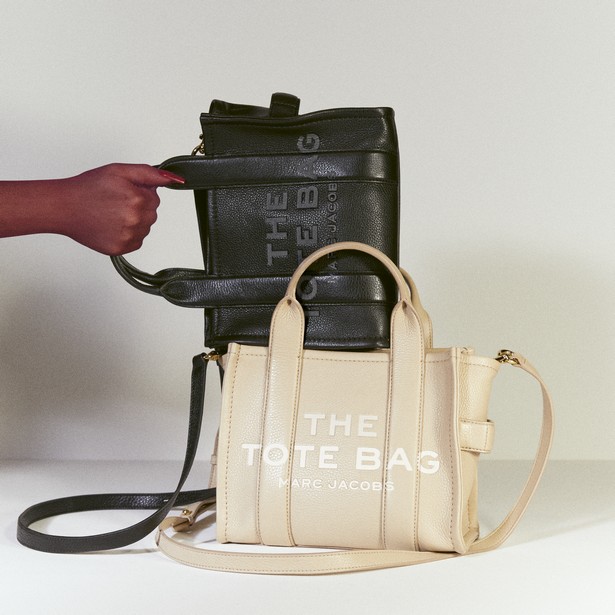 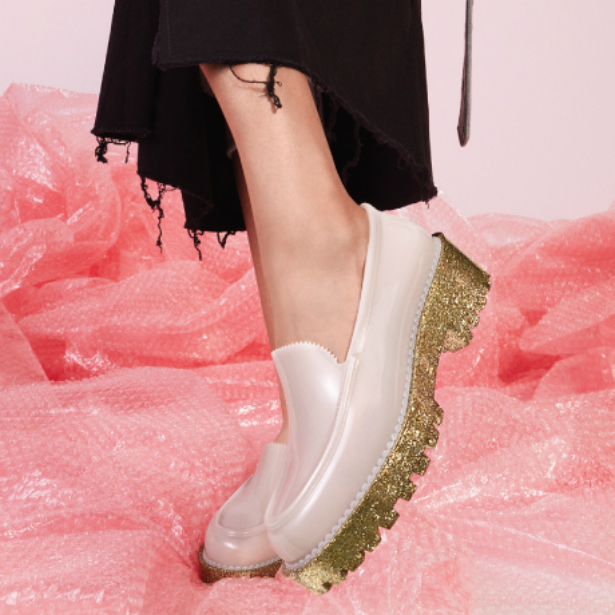 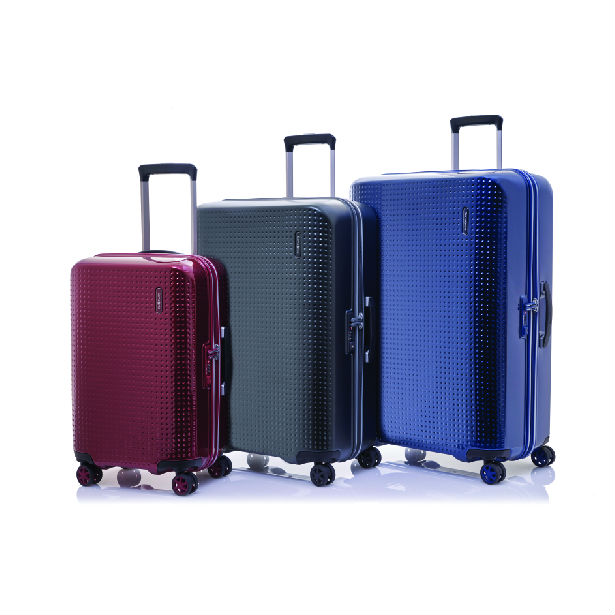 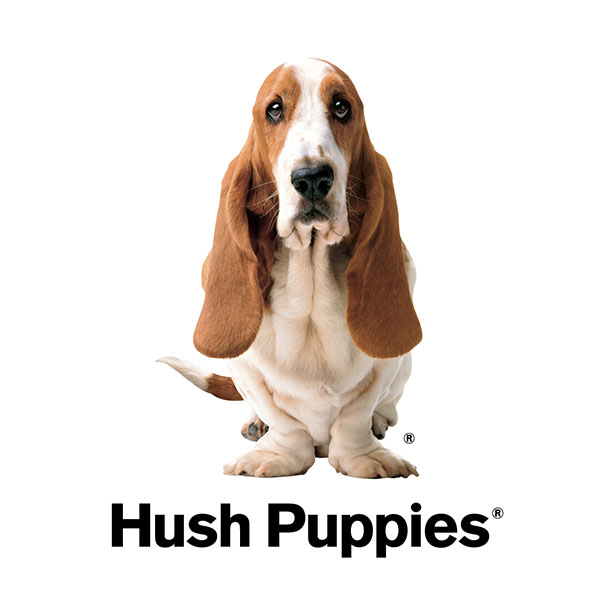 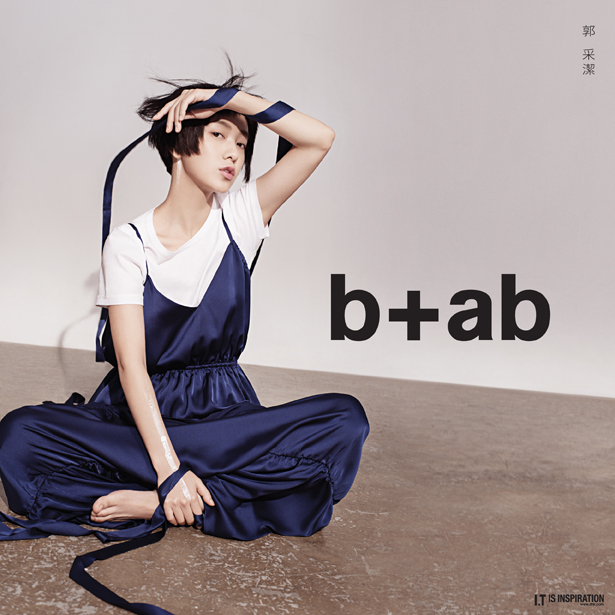 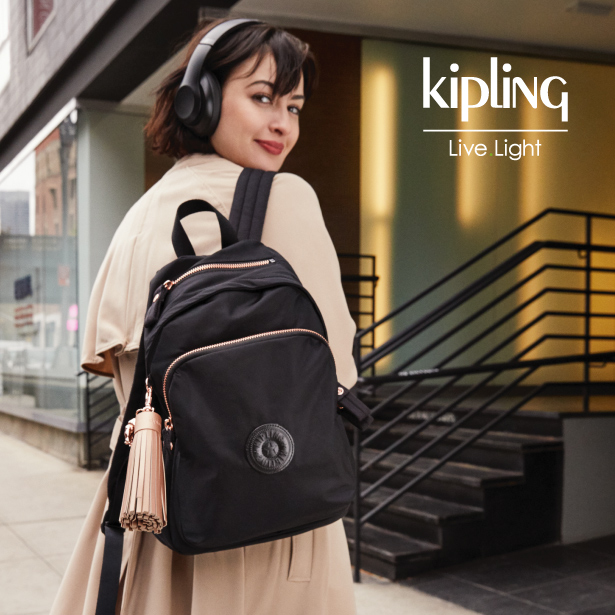 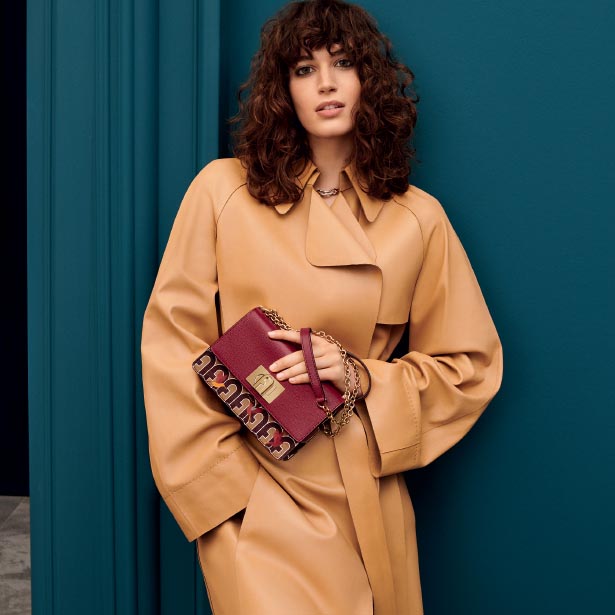